Land Cruiser 100 SUV, belonging to the class Station Wagon according to the internal classification of the automaker, was introduced in 1997 at Tokyo International Motor Show, after which its production began, and sales started in early 1998. Land Cruiser 100 technically was a classic frame SUV with a traditional arrangement of units and an independent torsion front suspension (only in the GX configuration (Land Cruiser 105) a dependent front suspension (axle and springs) was installed.

In 2003, the SUV underwent restyling: the radiator grille changed (the grill became wider and contacts directly with the bumper, whereas before there was a metal strip between them), a bumper, and interior trim. The mounting of the steering rack has changed, the thread has changed on the steering rods and tips. A 5-speed automatic transmission has appeared.

In 2005, the SUV underwent a second restyling: the optics changed (the turn signal was made monolithic with a headlight, the dipped and main beam lamps inside the headlights were placed horizontally, and not one above the other), the grille, rear brake lights, and interior trim. For the US market in 2005, the car received a 2UZ-FE engine with a VVT-i system. 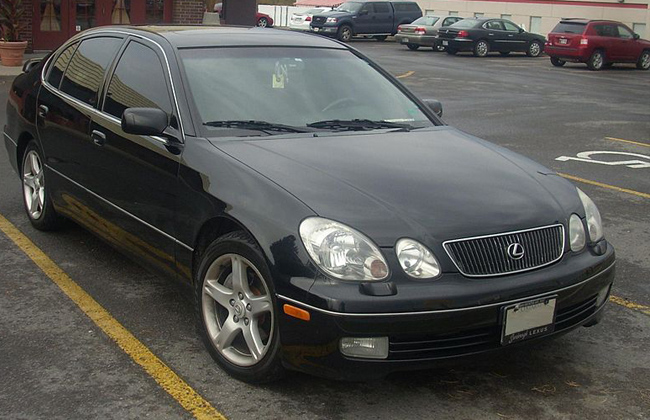 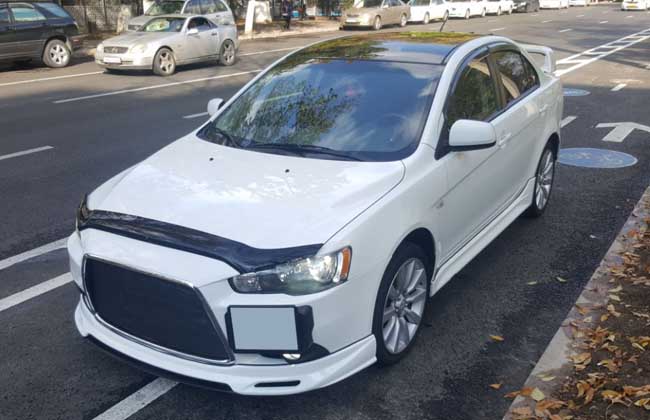 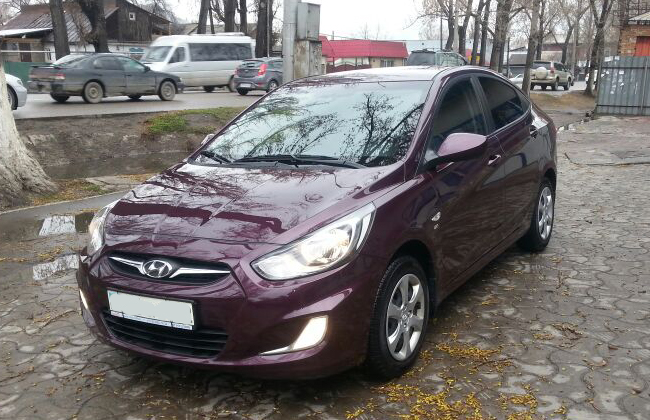 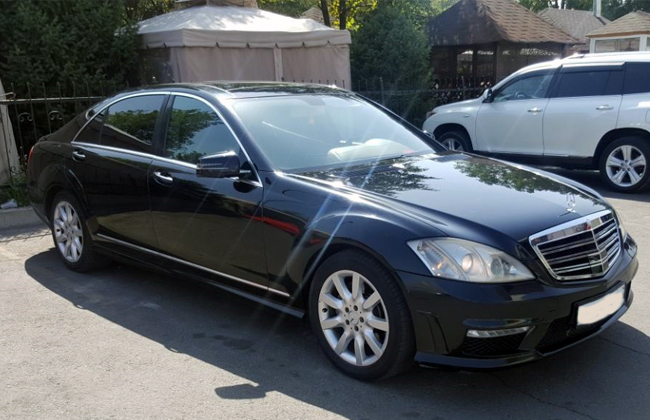